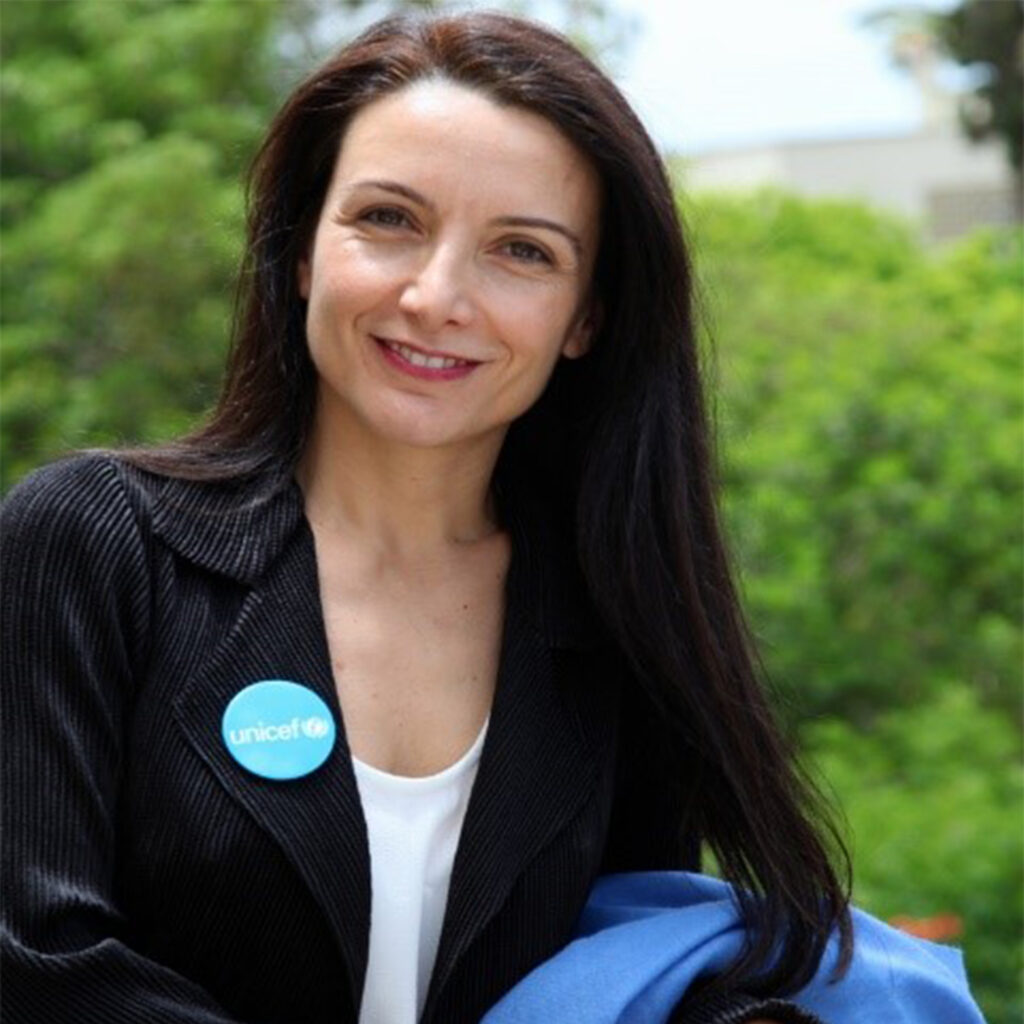 Ms. Regina De Dominicis is the UNICEF Representative in Serbia since 23 August 2018, when she assumed her duties and taken over the responsibilities of the Country Office activities.

Prior to this assignment, she was a UNICEF Representative in Morocco, where she led the expansion of the UNICEF-Morocco programme focused on early years, adolescents and youth development.

She has mobilized significant resources and intensified South-South cooperation, especially in the area of early child development.

Before joining Morocco, Ms. De Dominicis worked in Turkey as a Deputy Representative, and played an important role as a resource person for the development of a strategic partnership with the European Union for the region CEE-CIS, besides her role as a country programme coordinator.
Ms. De Dominicis has also worked at the European Commission, and during her career in Montenegro she managed programmes related to human rights, rule of law, public administration and justice reforms, as well as modernization of the education systems.
During this period, she has also served in the Kosovo (under UNSC Resolution 1244) emergency, for the development of decentralized social protection responses in the framework of the EU reconstruction programme.
Ms. De Dominicis has also worked in the private sector in Canada on public relations and corporate social responsibility.
After obtaining her Laurea di Dottore in Political Sciences at LUISS University in Rome, Ms. De Dominicis specialized in European studies at the College of Europe in Europe, Belgium where she obtained her master degree in 1999.
Ms. De Dominicis is accompanied in Serbia by her husband and daughter.