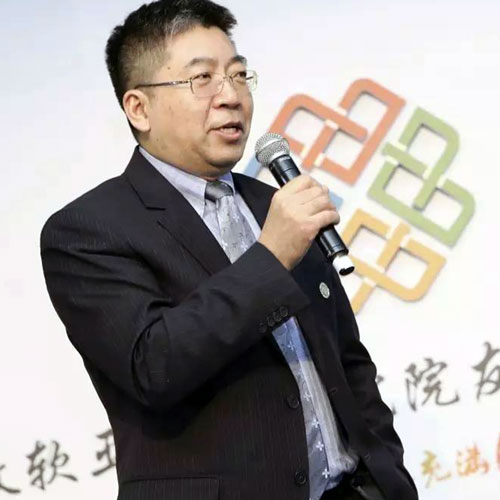 Ph.D. Li Shipeng is Corporate Vice President and Co-President of Research, iFLYTEK Co. Ltd. since May 2018. From Nov 2015 – April 2018, he was CTO of Cogobuy Group and IngDan Technology, a platform dedicated to technology transfer in IoT & AI areas. In 2016, he founded IngDan Labs pioneering in IoT & AI innovations. He was a founding member of Microsoft Research Asia (MSRA) which was named as the “hottest computer lab” in the world by MIT Technology Review. Ph.D. Li was once a Research Area Manager and Principal Researcher at MSRA, and a Microsoft Partner in 1999-2015. In 1996-1999, Ph.D. Li was with Sarnoff Corporation as Member of Technical Staff.

Ph.D. Li is the Editor-in-Chief of IEEE Transactions on Circuits and Systems for Video Technology and a Fellow of IEEE. He is an influential expert on multimedia, internet, computer vision, cloud computing, IoT and artificial intelligence, holding 199 US patents and 330+ international technical publications with 21,020+ citations (H-index: 74). He has trained 4 MIT TR35 winners (the world’s top 35 innovators under the age of 35) over the years. Ph.D. Li is the Secretary General of Alumni Association of Microsoft Research Asia (regarded as the “Whampoa Military Academy” of AI in China). He serves as Joint Secretary General of Artificial Intelligence Industry Technology Innovation Strategic Alliance under China MOST since 2017 and Executive Director of Shenzhen Institute of Artificial Intelligence and Robotics Institute for Society (AIRS).