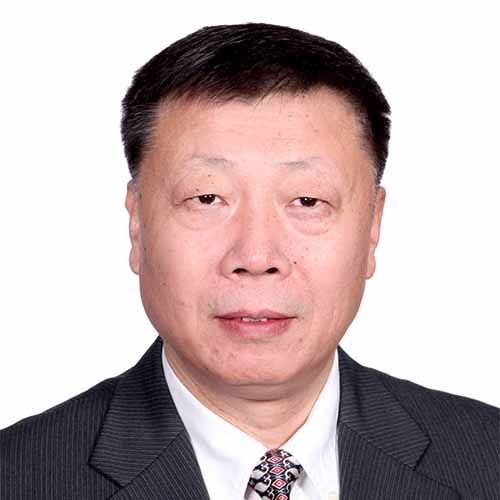 Chaochen Li,  graduated from the Department of Physics, University of Science and Technology of China (USTC).

Chaochen Li worked in the Ministry of Science and Technology (MOST) of the P. R. China for decades. He worked as the Spokesman of MOST, the Director General of the General Office, the Dept. of Policy & Regulations, and the DG & DDG in the Dept. of International Cooperation and the Dept. of Human Resources of MOST.  He also worked as the Minister-Counsellor for Science & Technology in the Chinese Embassy in USA and UK.  Chaochen Li has been long engaged in the policy, international cooperation, publicity and management affairs for science and technology.

Chaochen Li was elected as the Chairman of the Board of ITS China in Nov. 2017.