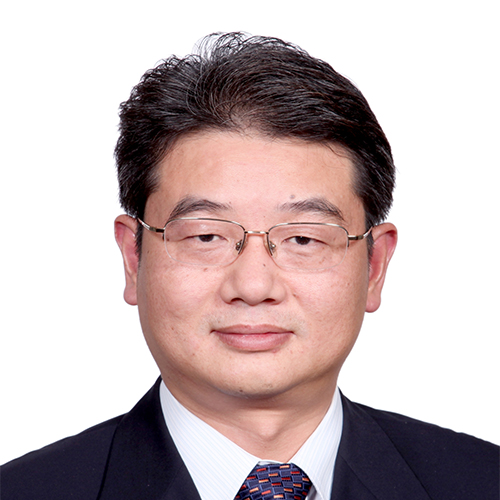 HU Zhijian, Doctor of Management, was born in Nanchang, Jiangxi in the 1960s. From the 1980s, he studied in Shanghai Jiao Tong University, Fudan University, and Chinese Academy of Sciences (CAS). He has worked in CAS since 1987and in Ministry of Science and Technology (MOST) since 1993. He was former Deputy Director General, Department of Policy, Regulations and Reform and former Counsel, Executive Office in MOST. He worked as Executive President of CASTED since 2009 and as President of CASTED since 2014.